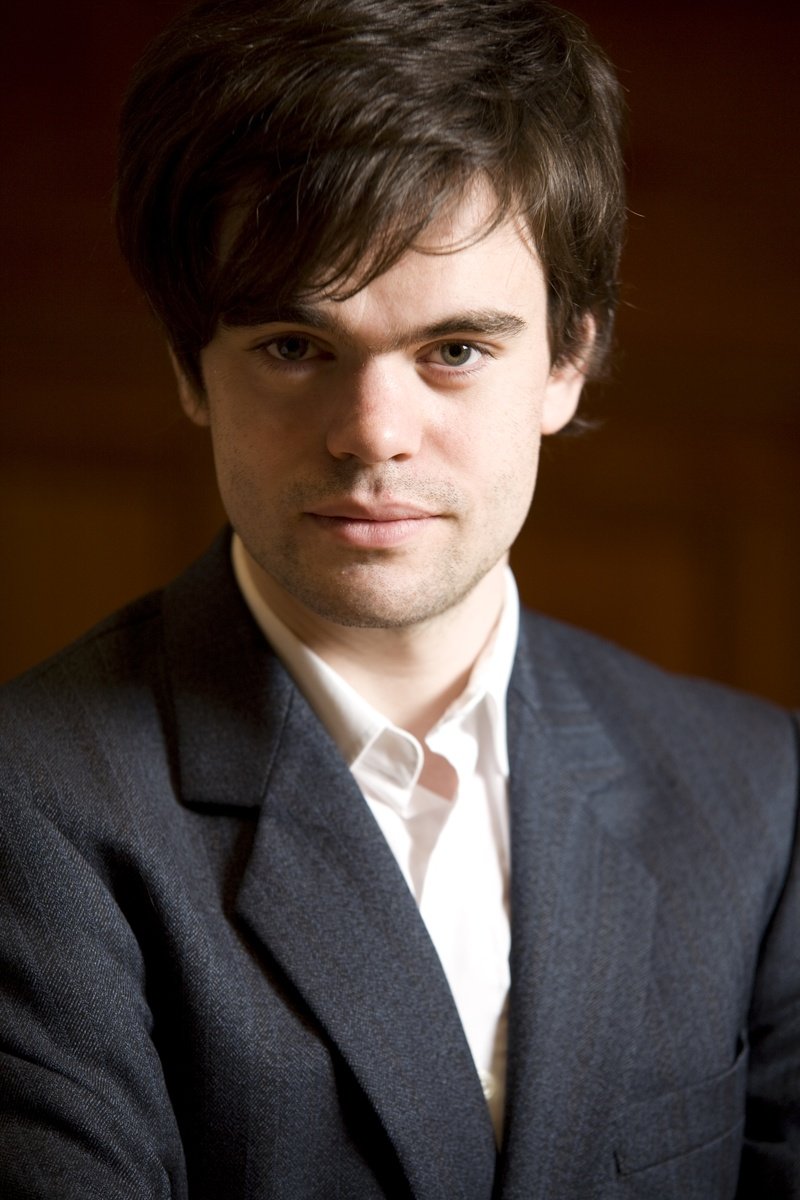 Christopher Guild is a pianist originally from Speyside, in the north of Scotland. He studied under Andrew Ball at the Royal College of Music, London, from where he gained a First Class BMus (Hons), the MMus with Distinction, and the coveted Artist Diploma. He was also the recipient of the RCM’s Frank Merrick Prize 2006, the Beatrice Leigh Prize 2008 and the Sarah Mundlak Memorial Prize 2009.

As a soloist Christopher is well in demand around the UK, with recent concerto performances including J.S. Bach’s Concerto in D minor with the Milton Keynes City Orchestra under Sian Edwards, Shostakovich 1 with the Isle of Wight Symphony and Beethoven 5 with the Bristol Cathedral Players. Recital engagements have included the Sunderland Pianoforte Society, Seaton Music, and the Bath Recital Artists Trust. A sought after collaborative artist, Christopher has given acclaimed duo and chamber music performances and recent highlights in this regard have taken him to the Queen Elizabeth Hall’s Purcell Room, St James’s Piccadilly, St John’s, Smith Square and live on BBC Radio 3. In addition, Christopher has been called upon by the London Philharmonic Orchestra and City of London Sinfonia as an orchestral keyboardist. In 2010 Christopher was invited to become a Countess of Munster Musical Trust Recital Scheme Artist for 2011-12 and 2012-13. Highlights for the 2012-13 season include a solo recital under the auspices of the Park Lane Group at St James’, Piccadilly, and a violin/piano duo performance at the Wigmore Hall, not to mention his solo recital for Clitheroe Concerts Society.

“Chris is a naturally creative and innovatory musician with strong communicative powers. His technical prowess is considerable but is always at the service of his musical insight. Such pianists are rare….He is a wonderful advocate for new music”.  Royal College of Music, London

Janacek ~ In the Mists

Mussorgsky ~ Pictures at an Exhibition